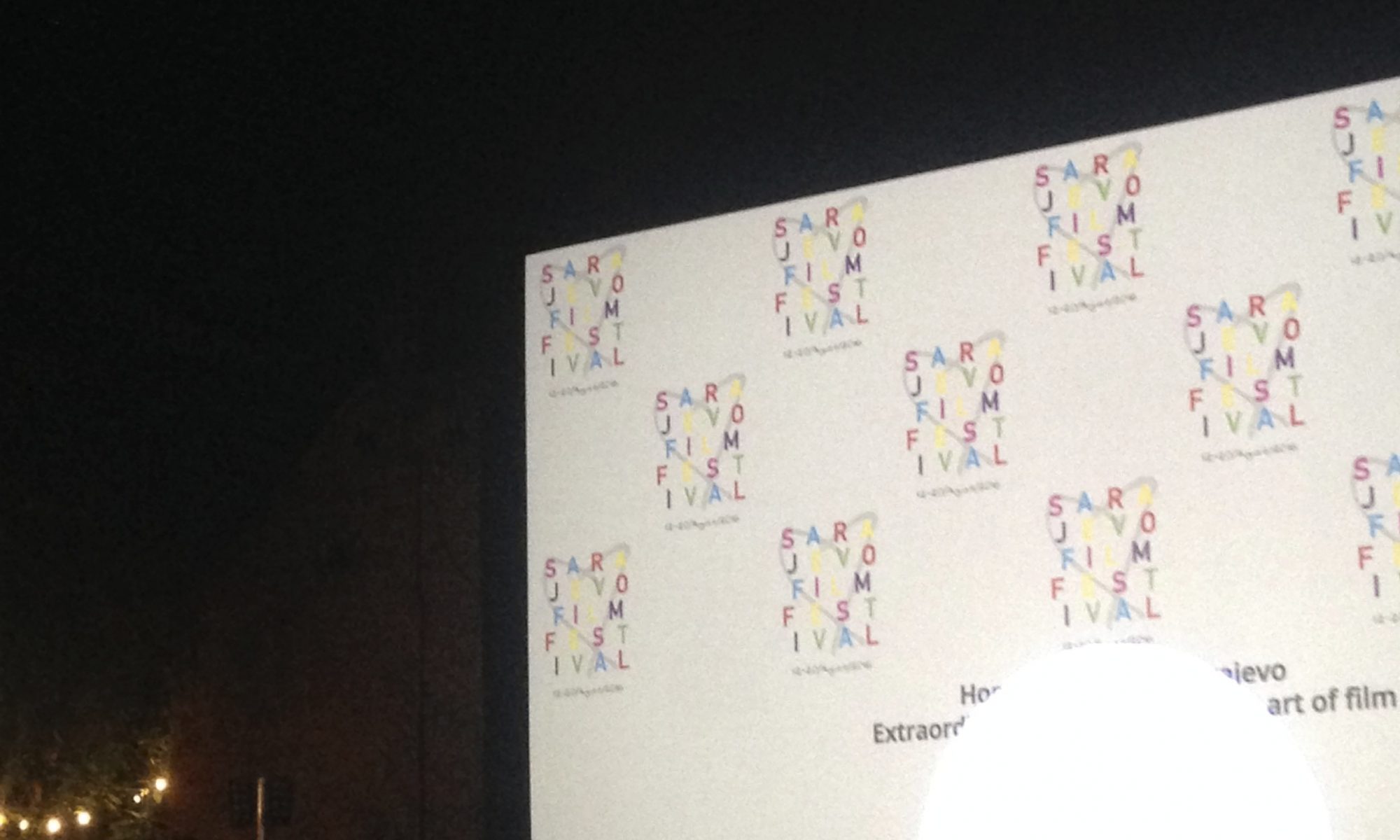 By Johanna Mannergren Selimovic
The Sarajevo Film Festival is held every August, bringing red carpet glamour to the once besieged city as well as opportunities to reflect upon the difficult past and present. I have been enjoying the festival several times over the last few years, and usually pay special attention to the sections on ‘Dealing with the past’ and ‘BH Film’. The festival is a fascinating ethnographic site for exploring how film as a medium engages with issues concerned with memory and the violent heritage of the past. This year I particularly enjoyed the film Nostalgia by Bosnian/Austrian film maker Ervin Tahirovic. The film is an autobiographical account of Tahirovic’s return to  the town of Foča in eastern Bosnia-Herzegovina, from where he fled as a child during the 1992-95 war.

The narrative is informed by his ill-at-ease. He portrays himself as a refugee yearning to return ‘home’ but he is also scared and a stranger. He seems to be stumbling around, trying to trace his memories of a lost childhood. He visits his old school, the river where he used to swim, his family’s former home. He runs into some ultra-ethnonationalists who boast about war criminals living in the town. By accident – it seems – he joins an event commemorating those who were killed during the war, which turns into an aggressive encounter as present inhabitants disrupt the demonstration.

Eventually Ervin will make some connections, and there will be some seemingly redemptive scenes, for example when an old couple who used to be friends with his grandparents teach him the traditional way to grind coffee. But these moments do not really turn his journey and his film into a tidy narrative that moves towards some kind of emotional closure. Rather his experiences come across as disjointed pieces and the chasm does not close between his violent war experiences and the lack of acknowledgement of this past in the present. Towards the end of the film he reflects that there should be a commemorative plaque at every place of violence. On his own house there should be a plaque with the words that would read something like: Here lived Ervin Tahirovic. He was hunted like a dog from his home. His stuff was stolen, sold at a flea-market in Montenegro.

I carry these bitter words with me as I leave the packed, air-conditioned cinema and enter the afternoon sun that is beating down on one of Sarajevos new, blank squares. They are words, I think, about the intangible heritage of traumas in the past. They are words that speak of the presence of absence.