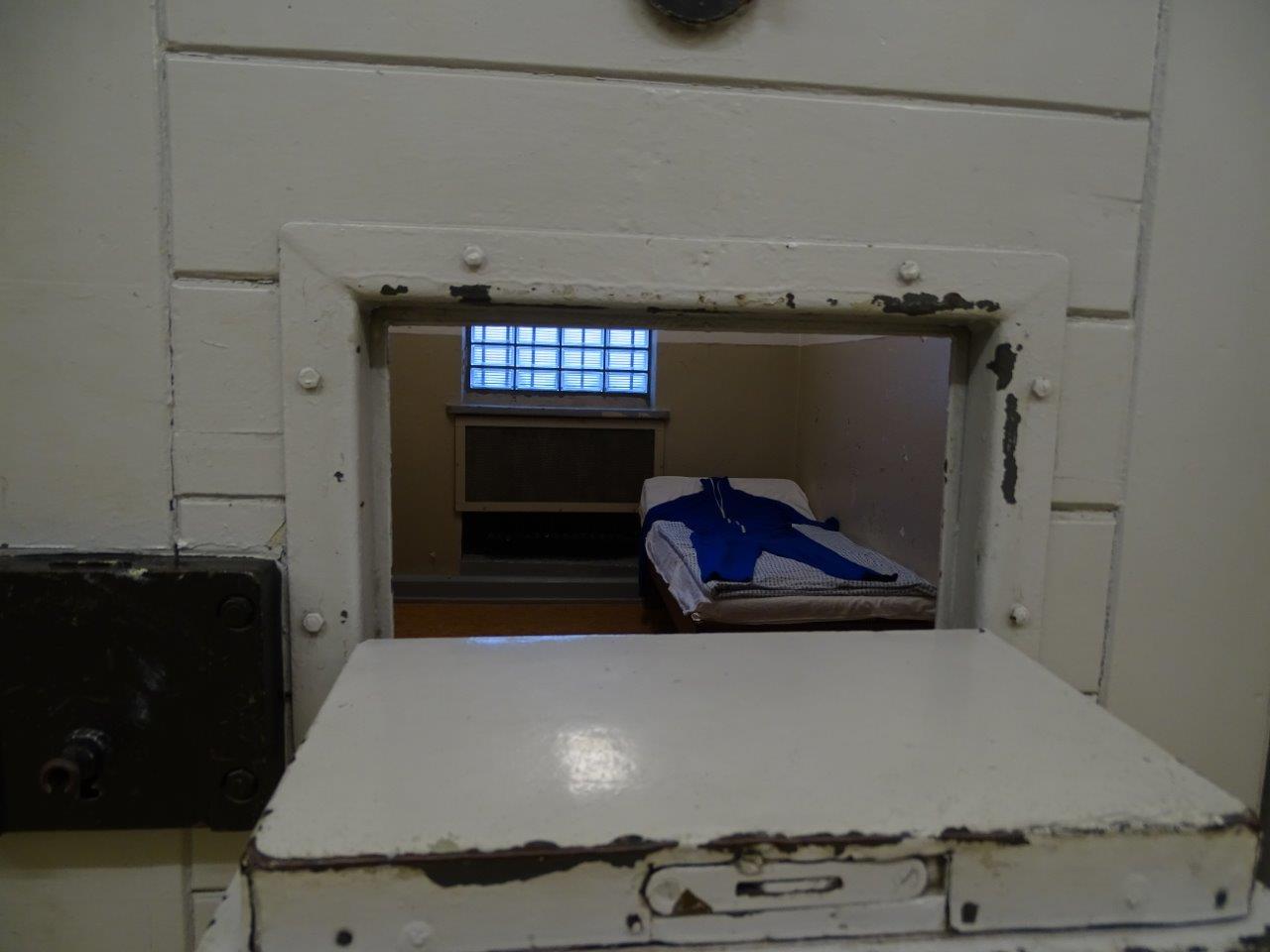 When it comes to analysing the memorialisation of the past, Berlin has much to explore. The city is interspersed with sites that commemorate various victims groups of National Socialism and the German Democratic Republic: the Memorial and Information Point for the Victims of National Socialist “Euthanasia” Killing, the Memorial to Homosexuals persecuted under Nazism or the Memorial, the Berlin-Hohenschönhausen Memorial, the Memorial to the
Murdered Jews of Europe, to name but a few. Berlin’s memorials also pay tribute to moments of resistance, such as the German Resistance Memorial Center, or to perpetrators such as the Topography of Terror, adding to the diversity of the memoryscape.  Together they form a kaleidoscopic array of different memorial and education attempts which compete and coalesce in remembering the Nazi past.