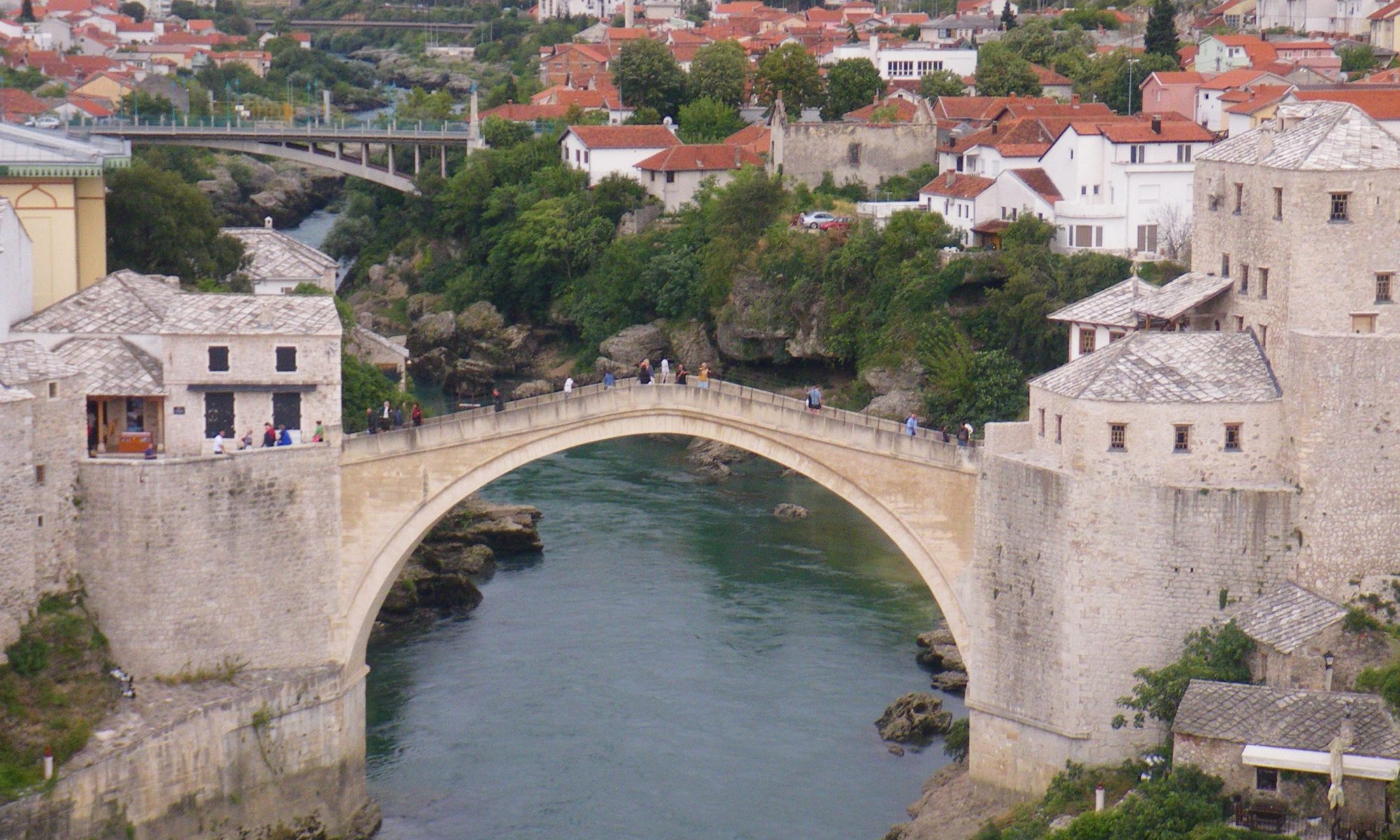 Violence leaves a tangible and intangible legacy and societies emerging from war and conflict have to deal with a difficult heritage. The sites of conflict are tangibly present in the post-conflict realm: scars on buildings from grenades and bullets, remnants of dividing walls and crossings. Things such as guns and bones from killing fields or everyday objects of living through war are often displayed in museums. The materiality of memory is also present through photographs, films and websites. In addition, meaningful cultural heritage sites after conflict also include what is not in-the-place, e.g. atrocity sites such as unmarked massgraves former rape camps that do not display any acknowledgement of the past crimes. These voids may serve as counter-narrative heritage sites that disrupt hegemonic remembering (and forgetting).

While plenty of studies are concerned with historical heritage that is targeted for destruction in conflicts, our focus is on the actual sites and artefacts that conflict in itself has produced, which we read in conjunction with the wider issues of how these sites are used and interpreted in the domains of intangible heritage. The project contributes to the literature on cultural heritage by closing the gap between tangible and intangible, historical and contemporary cultural heritage that prevails in conceptual and empirical analyses. Further, these insights, coupled with an engagement with theories of spatiality and new materialism, build a bridge between cultural studies and peace & conflict research.

The complex and shifting dynamics of tangible and intangible cultural heritage of conflict is explored in a variety of contexts. Bosnia-Herzegovina, Cyprus, Rwanda, and South Africa are our core cases but we also engage with Northern Ireland, Cambodia and other societies that grapple with a difficult heritage of violent conflict. It means that we can let the cases ‘speak to each other’ and allow for comparison that can generate theoretical insights into the role of cultural heritage of conflict in societies transitioning to peace.

The project is informed by collaborations with the arts and civil society. We cooperate with the international platform post-conflictcurating.org (under development) concerned with exhibiting visual art in post-conflict communities. Partners in dissemination are Färgfabriken, Stockholm (a platform for contemporary cultural expressions, http://www.fargfabriken.se/en/) and the foundation Cultural Heritage without Borders, Sarajevo (http://chwb.org/bih/). 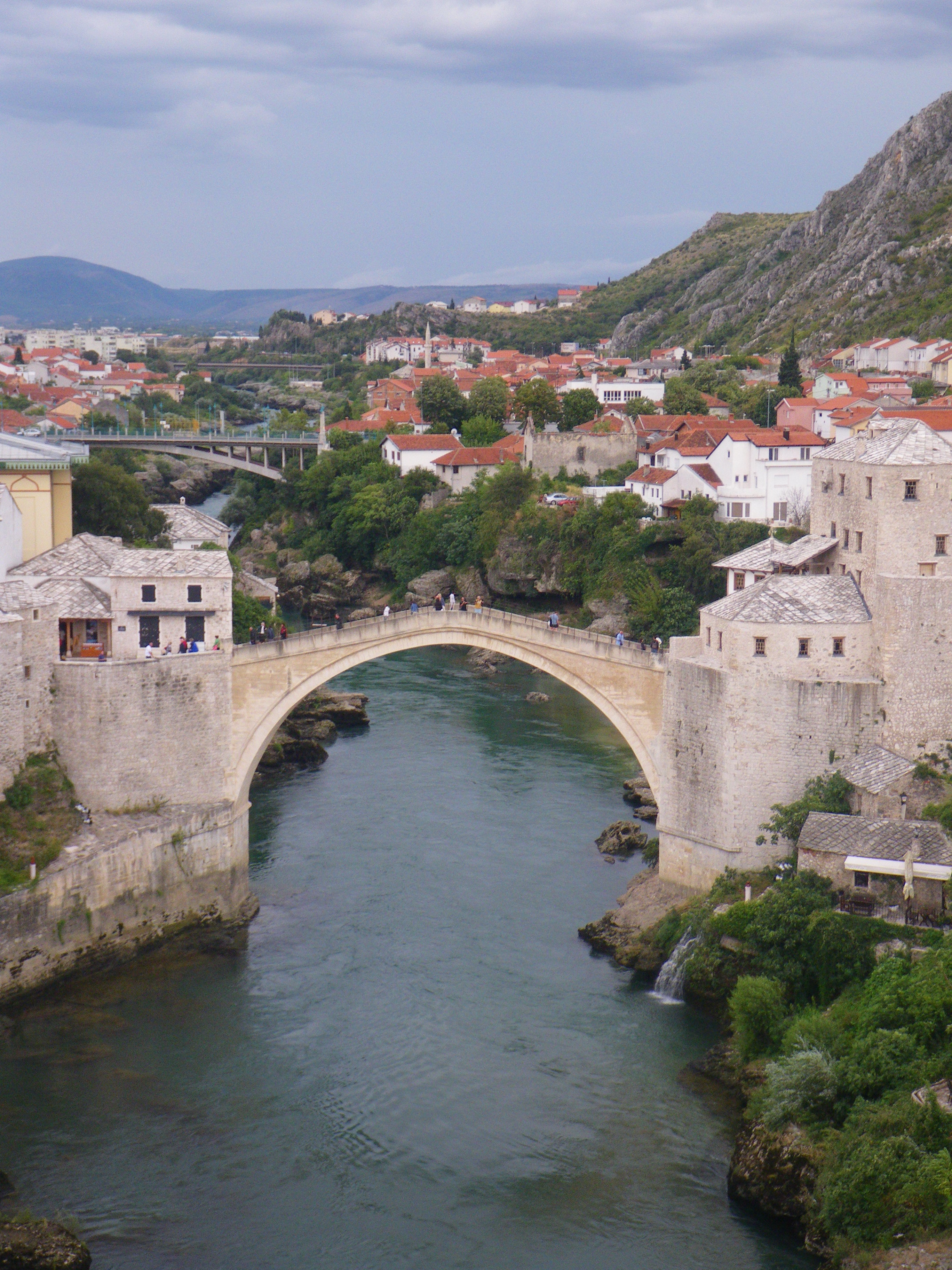