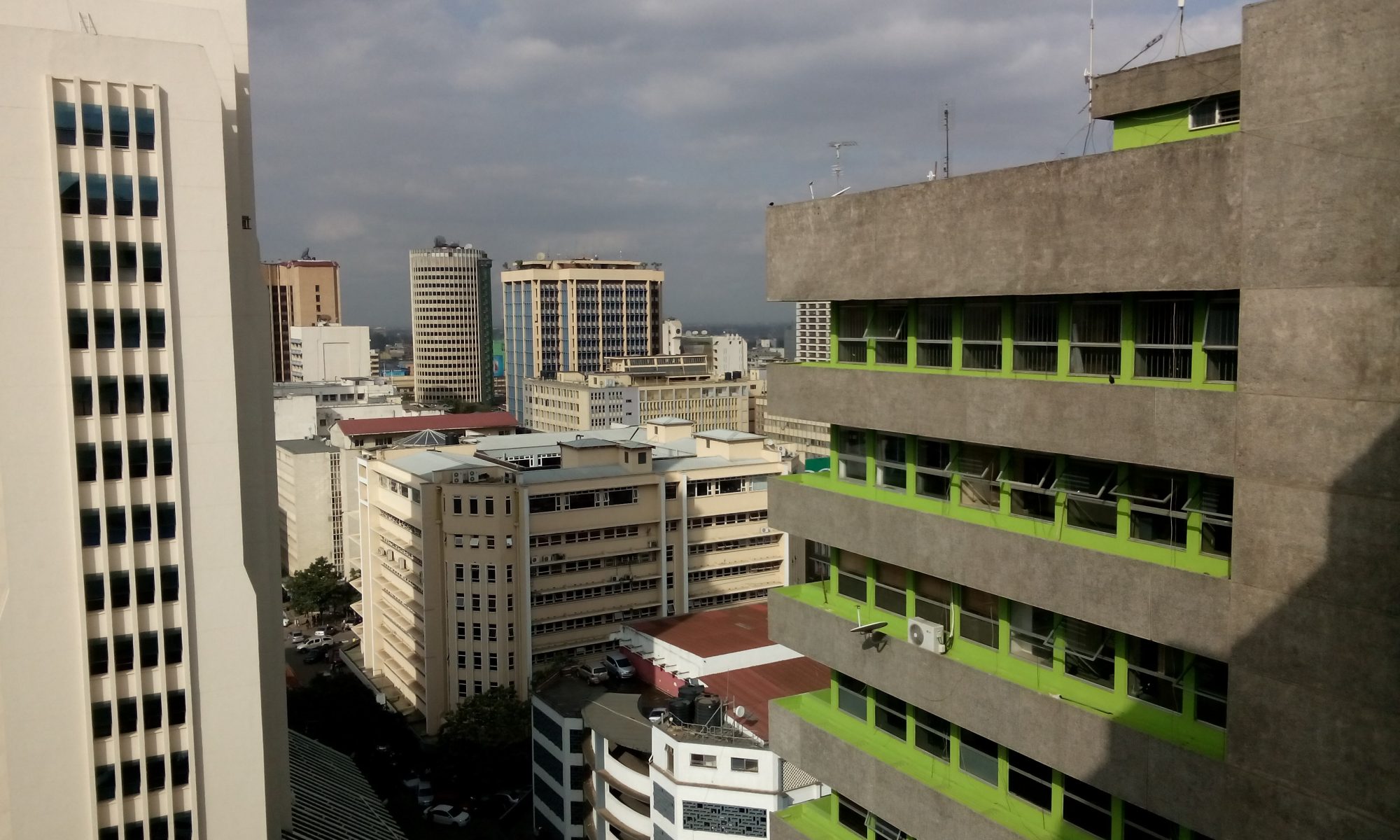 Recent tragic events in Brussels, Jerusalem, Aleppo, Bagdad and Paris demonstrate all too well the vulnerability of cities and urban life to urban violence and armed conflict. Global and national politics seem to have imploded into the urban world and led to the proliferation of urban wars and outbursts of violence in cities, developments which undoubtedly pose severe challenges to conflict prevention and peacebuilding. An overview of existing research identifies a significant gap on the vulnerable city in the nexus of urban violence, armed conflict, and conflict prevention.

Thus, this project aims to generate theoretical, empirical, and policy-relevant knowledge on how urban violence feed urban warfare and how conflict prevention can be adapted to the urban context and integrated into urban planning, regeneration, and governance approaches.

The city is used as a prism for understanding how urban violence and armed conflict are manifested in the city. Combining within-case analysis and cross-case comparison of four vulnerable cities – Nairobi (Kenya), Belfast (Northern Ireland), Jerusalem (Israel/Palestine) and Mitrovica (Kosovo) – we assess strategies and tools to prevent urban violence and armed conflict. The ambition is to advance theory, generate new empirical knowledge and provide research-based policy recommendations of relevance to urban stakeholders.

The first part of the project conceptualizes urban violence, its duration and intensity, and its link to armed conflict, and it empirically maps where, how, and when violence takes place in the urban space to analyse changing patterns of violence. Political violence is most closely linked to armed conflict. In the second part we will investigate how urban planning, regeneration, and governance may generate, sustain or prevent armed conflict. Following from this we will assess the conflict preventive impact of these strategies in terms of reducing violence, enhancing perceptions of security, and reducing vulnerabilities to armed conflict. To assess the preventive impact of urban strategies a conflict prevention impact assessment will be conducted, which will take into consideration: 1) aims of governance, planning, regeneration and strategies in terms of addressing causes of violence, increasing security, and decreasing vulnerabilities, 2) the timing i.e. entry/exit of the preventive measure and its duration (short-, medium-, long-term), 3) assess the potential beneficiaries’ perceptions and sense of increased security and decreased vulnerability due to the preventive measures implemented, and 4) assess changes in patterns of violence and evaluate potential for armed conflict.

The project has societal relevance as it aims to offer insights to how to maintain our urban way of life in times of increasing challenges and vulnerabilities in cities. This project thus has societal relevance to three categories of cities. First, it is relevant to cities suffering from war such as Aleppo and Damascus as well as cities dealing with legacies of armed conflict such as Beirut and Belfast. Second, it is relevant to vulnerable cities such as Caracas, Johannesburg, and Karachi where urban violence persist yet armed conflict is not imminent, or cities such as Ciudad Juarez, Brussels, and New Delhi exposed to urban violence in forms of organized crime, terrorist attacks, gender violence. The unaddressed violence and continued vulnerability of these cities demonstrate a lack of conflict prevention knowledge, effective preventive strategies and tools, and/or political will to address the causes violence. Third, the research has relevance to urban stakeholders also in cities such as Malmö, Toronto and Copenhagen facing segregation, depravation, and polarization. Here urban stakeholders need to develop conflict prevention awareness and address causes of contestation to prevent tensions from rising and spreading by integrating neighbourhoods, upgrading infrastructure, and regenerating deprived areas. In this way, the project also links to the UN Sustainable Development Goal 11 on making cities inclusive, safe, resilient, and sustainable.

The project runs 2016-2020 and is funded by FORMAS – The Swedish Research Council for Environment, Agricultural Sciences and Spatial Planning.